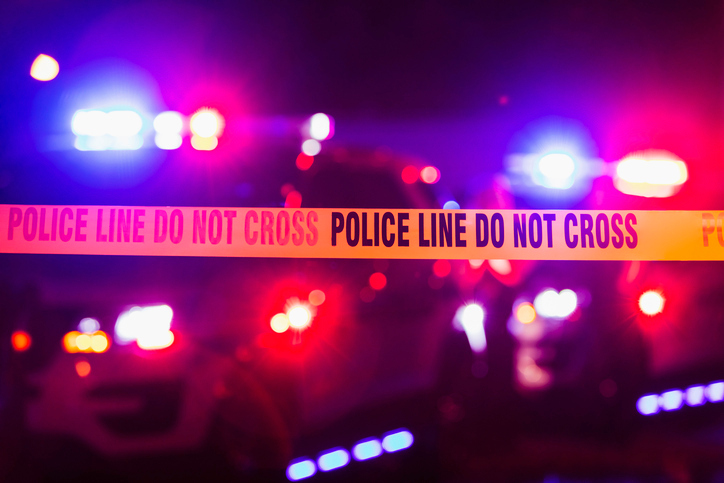 DENVER (KDVR) – A box of human heads was stolen from a truck that was transporting the body parts for medical research, officials in Denver said.

The theft occurred at 11 a.m. Thursday, when the Denver Police said someone broke into the box truck and took a cardboard box of human remains as well as a dolly. Sources told NewsNation local affiliate KDVR the box was blue and white and had the words “Science Care” written on the sides.

Science Care is a program for donating bodies to science to help improve scientific research and education. KDVR has reached out to the company to learn more about the intended destination.

“Pretty shocking. I guess I don’t see too many strange things happening around here usually, but you never know,” said Isaac Fields, a local resident who moved to Denver about three years ago. “Wow! I would have been so terrified.”

Fields could only guess as to where the body parts were headed.

“My wife does Ph.D. research at the University of Colorado Anschutz. Cadavers are definitely utilized in certain situations, and I’m assuming that was probably the case,” he said.

Still, questions remain. Where was the truck going? Why was it parked in the neighborhood? Who was driving? And who would do something like this?

Police could only confirm the heads were being transported to be used for medical research. They couldn’t share any further details, as the case was still active.

Neighbors, meanwhile, are wondering whether the suspect intended to steal the remains or something else entirely.

So far, no arrests have been made.

Police are currently asking the public to contact Metro Denver Crime Stoppers at (720) 913-7867 with any knowledge of the location of the remains, or any information that can help identify the suspect or suspects involved.