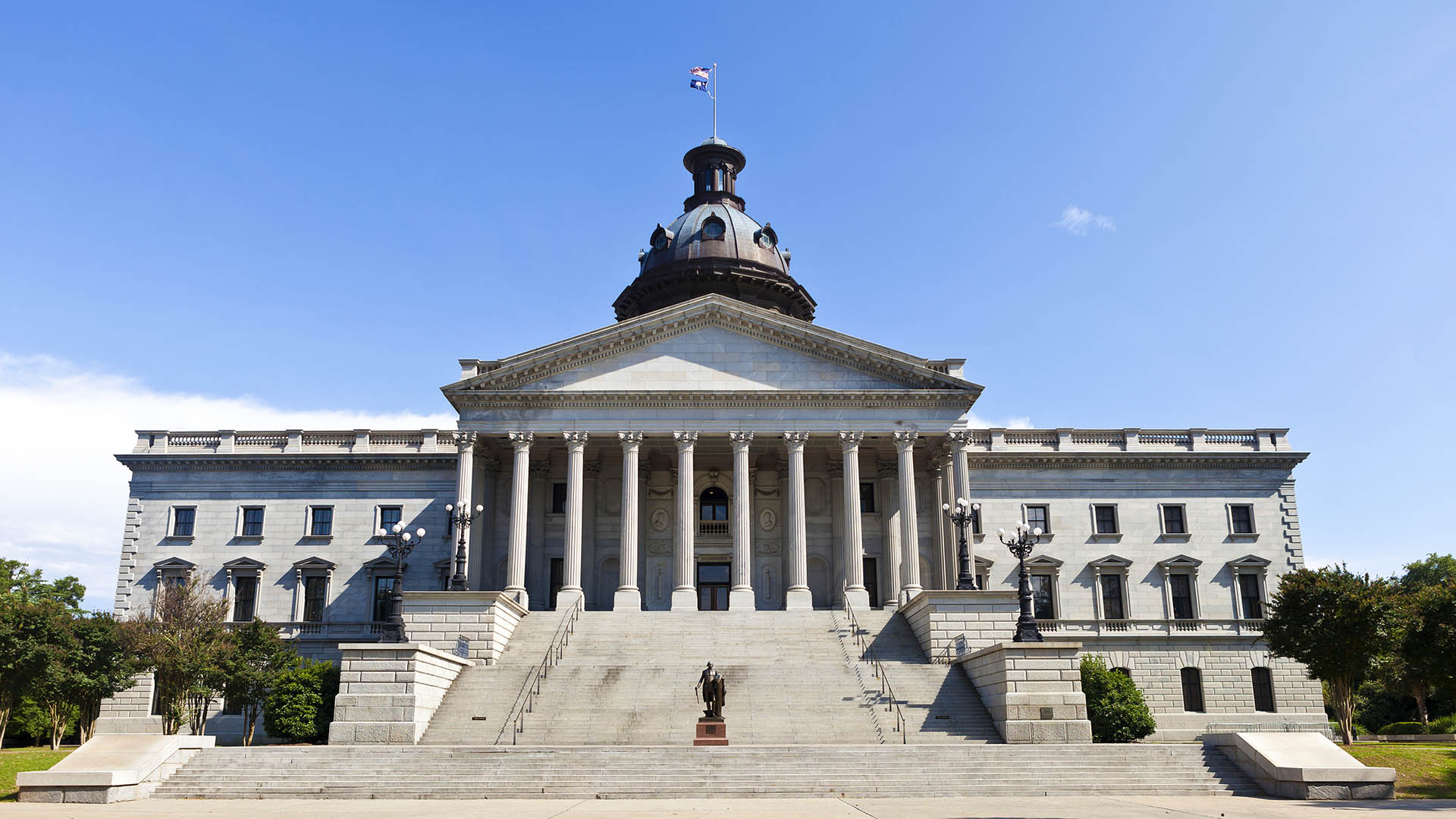 There are a number of issues and bills being considered by the South Carolina General Assembly this session including medical marijuana, infrastructure spending and several bills concerning teaching critical race theory in schools.

With significant increases in tax revenue pouring into state coffers, the Senate may be coalescing around a bipartisan proposal to authorize tax reductions and a refund to taxpayers. Proposals on how to spend $2.4 billion in American Rescue Plan Act (ARPA) funds and another $3 billion in surplus general fund revenue continues to be debated in the chamber.

As for measures that have passed in the Senate, a bill legalizing medical marijuana has been approved and sent to the House.

While the ultimate fate of the medical marijuana bill has yet to be determined, Sen. Dwight Loftis, R-Greenville, who serves on the Senate’s agriculture and natural resources, education and medical affairs committees, expressed concerns on allowing medical marijuana in the state.

“My frustration is that we are establishing an industry,” Loftis said. “New Jersey has gone to recreational use. I think that once you encourage investment of the growers, processors and distribution network, you’ve got everything ready to do what some of the states have done for recreational use.”

“New Jersey has gone to recreational use. I think that once you encourage investment of the growers, processors and distribution network, you’ve got everything ready to do what some of the states have done for recreational use.” – Sen. Dwight Loftis

The Senate has also sent over to the House a measure repealing the requirement for healthcare providers to apply for a certificate of need before building new facilities or buying medical equipment like a new MRI machine.

Sen. Tom Corbin, R-Travelers Rest, is a member of the finance, labor and medical affairs committees and has been fighting the requirement for years.

“I’ve been opposed to it for years,” he said. “If you’re a physician and you want to open up a second practice in another adjoining town or you need to buy an MRI machine or you need to expand your office, why should you have to ask the government’s permission?”

Loftis says that by removing the certificate, rural towns and counties may have increased access to medicine by allowing doctors to open clinics in areas where they might have previously had a harder time due to the certificate’s restrictions.

Both Corbin and Loftis say the repeal looks likely in the House.

While the medical marijuana and certificate of need issues face uncertain futures in the House, there does seem to be a general consensus about the need to increase infrastructure spending.

Rep. Garry Smith, R-Simpsonville, sits on the House Ways and Means Committee and says spending requests are pouring in from state agencies.

Improving critical infrastructure like sections of I-95 coming into the state from Georgia and I-26 leaving Charleston will be priorities, says Smith.

The challenge will be in deciding the prudent use of one-time funds like the ARPA money and avoiding the use of such funding for recurring expenses, he said.

Other House priorities being debated are election reform, school choice and expanding broadband access in rural parts of the state.

Rep. Rita Allison, R-Lyman, agreed that settling on a spending package for the upcoming fiscal year will be a priority for all House members. But as for the education and public works committee, which she oversees as chairwoman, the current focus is on collecting testimony on five bills related to critical race theory.

“We’re trying to look out for our teachers, our parents and our students,” Allison said.

She said hearings in her committee to collect input on the measures are set to begin March 1.