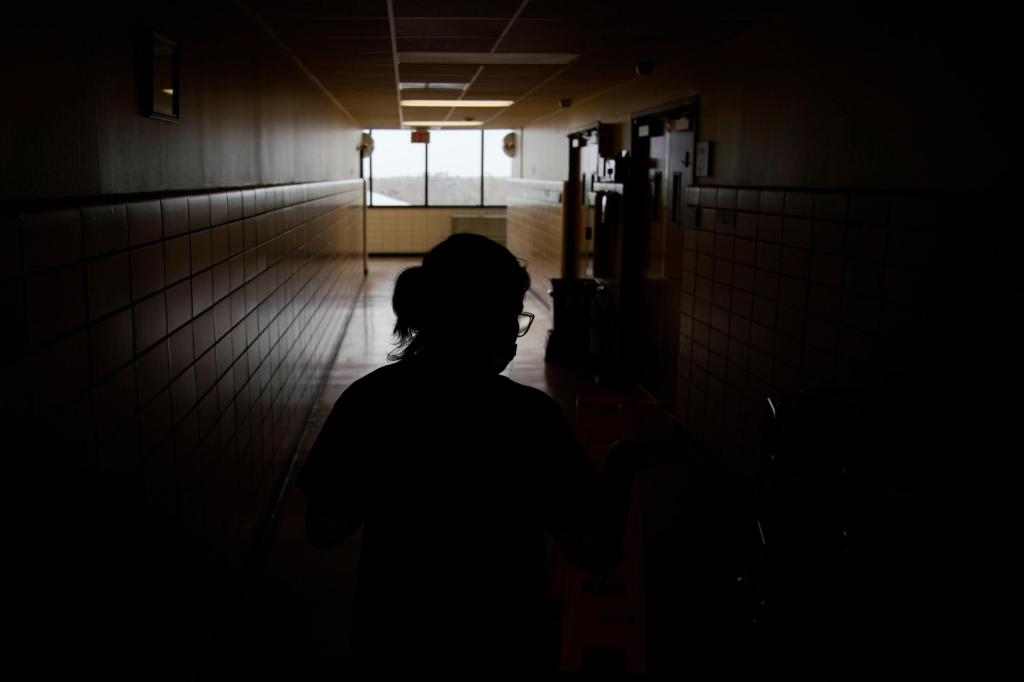 Patients worried about getting hit with an unexpected bill after emergency care gained a layer of protection this month from a new federal law.

The No Surprises Act prevents doctors or hospitals in many situations from billing insured patients higher rates because the care providers are not in their insurer’s coverage network.

The law won’t eliminate billing surprises. But it is expected to ease concerns, especially in emergencies where patients may not have time to choose an in-network doctor. A closer look at the law:

HOW ARE PATIENTS PROTECTED?

Insurers form networks of doctors and hospitals that agree to provide care for a discounted rate negotiated with the insurer.

Providers outside those networks often bill patients for the difference between what they charged and what the insurer covered. Insurers also may cover less of the remaining bill after the patient pays a deductible, which is the amount paid for care before most coverage starts.

In some cases, patients could receive the entire bill if the insurer doesn’t cover anything outside its network.

The new law ends these billing surprises for most emergency care by essentially requiring that patients receive in-network coverage with no additional billing from the provider.

It also offers protection in care that isn’t an emergency when people are treated at in-network hospitals by a provider outside their network. That can include radiology, lab work or care from an anesthesiologist.

The law also protects against out-of-network bills for air ambulances, but not ground ambulances.

WHAT OTHER PROTECTIONS ARE PROVIDED?

The No Surprises Act beefs up protection against insurer claim rejections for emergency visits.

Emergency departments are expensive places to seek care, and insurers have been trying to limit their use to only life-threatening emergencies.

They have denied coverage if they deem patient visits to be not emergencies. Doctors worry this practice will deter patients from seeking life-saving care when they need it.

Regulations behind the new law note that insurers cannot deny a claim solely based on a doctor’s diagnosis. They also must consider the symptoms patients had when they arrived.

That means insurers should not deny a claim to a patient who rushed to the ER thinking she was having a heart attack but ultimately was diagnosed with heart burn.

CAN THIS PROTECTION BE WAIVED?

In some cases that aren’t emergencies, a doctor outside the network may ask a patient to waive their protections from the law. In exchange, they will provide an estimate of what the care will cost.

Those estimates also are available to uninsured patients.

Patients have to sign this waiver before the care. If the final bill comes in at least $400 higher than the estimate, patients have a roughly four-month window in which they can dispute the amount.

If someone declines the waiver, the doctor may decline to treat them.

That could force people to choose between the doctor or hospital when only one is in the network.

“This law does not mean (patients) can sit back … and not be engaged when it comes to where they’re getting their health care,” said Emily Bremer, a St. Louis-area insurance broker.

HOW CAN PATIENTS STILL BE SURPRISED?

Many people don’t understand their insurance and how much it covers. That could lead to unpleasant surprises.

“This isn’t necessarily going to protect people from big bills, but it is going to protect them from undiscounted bills,” said Karen Pollitz, a senior fellow at the Kaiser Family Foundation, which studies health care issues.

Shoppers often focus on the premium, or cost of coverage, when they choose a plan and may not pay close attention to out-of-pocket expenses like deductibles. A high deductible can lead to a bill of several thousand dollars.

“Maybe now more consumers will understand the limitations of their insurance,” said Laura Wooster, a senior vice president with the American College of Emergency Physicians.

WHAT IF YOU STILL GET SURPRISED?

The law requires care providers to give patients a notice of whom they should contact if they have concerns about a bill.

Patients also may want to contact their insurer or the employer who administers the coverage.

Pollitz recommends comparing any bill with an explanation of benefits sent by the insurer. That should give patients a sense of whether the bill was processed properly.

It will show the undiscounted cost of care, what charges the insurer allows and what you may owe.

Many states offer consumer assistance programs that can help people sort out billing confusion or figure out how to contest a charge.

The federal government runs a website where people can lodge complaints and operates a toll-free number for the “No Surprises Help Desk,” 800-985-3059.

The Associated Press Health and Science Department receives support from the Howard Hughes Medical Institute’s Department of Science Education. The AP is solely responsible for all content.