Here’s what changed for medical cannabis in Utah in the 2022 legislative session – KUER 90.1 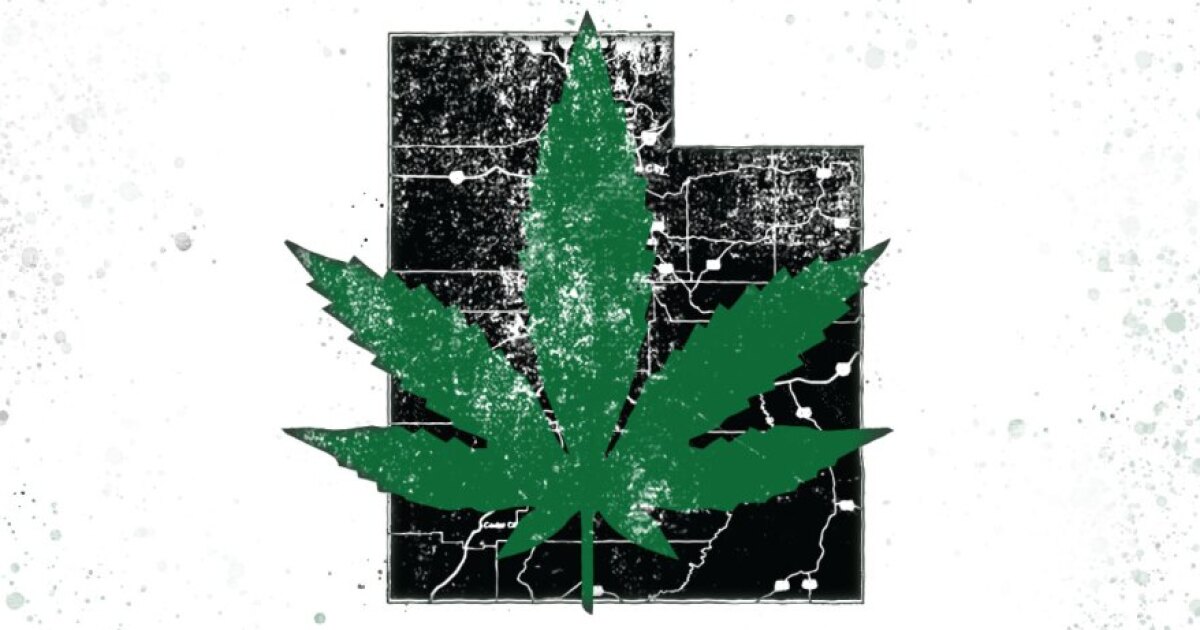 A range of bipartisan bills passed during this year’s legislative session expanding Utah’s medical cannabis program. They ranged from clearer protections for patients to expanded access for qualifying conditions and more regulatory labeling.

These bills had general support from some patient advocate groups.

Christine Stenquist, founder of TRUCE — a Utah-based patient advocacy group, said the state has made progress when it comes to medical cannabis.

“When we [were] discussing the CBD-only legislation and the fear and the concern that was around that legislation, to where we are now where we have dispensaries and growers,” she said. “Now, we’re just fighting for reasonably-priced access and labeling. We’ve come a long way.”

In February, the Utah Cannabinoid Product Board took a stance against synthesized cannabinoids like Delta-8 THC due to the lack of evidence of their health benefits.

“I view this particular legislation as something that will be positive for the industry,” Stenquist said. “The other bills do good things. There are some things that they change, they address, they try to manage. But there is a deficiency in information to the legislators. They don’t quite understand how the industry works and it’s evident in the holes in the legislation.”

But she said they are very excited about the working group that was created by SB 153 to make recommendations about industry standards.

“I’m hoping that the Cannabis Commission creates something that can address and enforce the law,” she said. “What we don’t see currently in our state is enforcement of what things should or shouldn’t be. I’m looking at the commission as one of the star players coming out of the session.”

Other bills, like SB 195, allow patients with qualifying conditions such as acute pain or terminal illness to qualify for a limited cannabis prescription. It also expands access in hospice care centers and makes it so doctors consider previous substance abuse when prescribing medical marijuana.

SB 46 made it so prescribed cannabis is treated like any other medicine. It came as a direct response to first responders being allegedly discriminated against for being cannabis cardholders.

Rich Oborn, director of the Center for Medical Cannabis for the Utah Department of Health, said their interests were represented well this year.

“We see that legislators are listening and are wanting to continue to have us implement a program that looks out for the needs of patients,” Oborn said. “But at the same time keeps them safe and ensures that the medical cannabis is used for a medical purpose and not recreational use.”