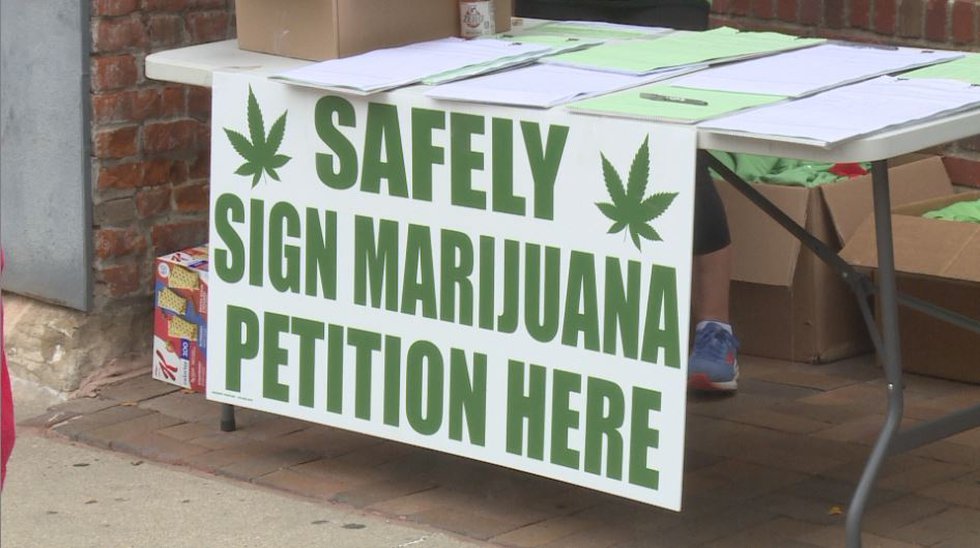 LINCOLN, Neb. (WOWT) – The group behind the latest effort to legalize medical marijuana in Nebraska is planning to shift its fund-raising strategy to a “grassroots” campaign.

Nebraskans for Medical Marijuana said in an announcement Thursday that more details about its signature drive would be shared during a news conference Friday.

The organization has been working to gather signatures in recent months at events across Nebraska after collecting more than 196,000 signatures in 2020 during a global pandemic. The issue almost made it to a ballot in 2020 but was quashed by the Nebraska Supreme Court.

“We have an 80% approval rating across the state. I truly believe that where there is a will, there is a way,” State Sen. Anna Wishart, co-chair of the campaign, said in the release.

The campaign needs at least 87,000 verified voter signatures for each petition — 250,000 in total — to put the issue in front of Nebraska voters after its continued failure in the Legislature and its committees.

“We need about 160,000 more signatures across the state. That’s giving us a little bit of wiggle room because we know that some people are maybe registered in the wrong county or something like that. That equates to 2,500or 3,000 signatures per day that we will need to collect over the next approximately 60 days,” said sen. Adam Morfeld, co-chair of Nebraskans for Medical Marijuana.

According to a recent poll by Nebraskan’s for Medical Marijuana, 52% of Nebraska residents would ‘definitely’ vote yes on a medical cannabis referendum, and another 25% would ‘probably’ vote yes.

The organization must collect verified signatures from at least 5% of voters in at least 38 of Nebraska’s 93 counties. Nebraskans for Medical Marijuana has more than 500 active volunteer circulators and gathered roughly 50,000 signatures — 25,000 for each of their two petitions.

As part of its new grassroots campaign, the organization is looking for many individual donators to give one-time and recurring weekly donations, and for volunteers to commit to 50 signatures by June 1, adopt a county to focus on, join its events team and host a drive-through signing event.

“We can’t do the campaign this way anymore. We have to totally flip the script and people who want to participate and want to see medical cannabis on the ballot in November need to go and find a place to sign and have all of their families and friends find a place to sign and then need to sign up to volunteer and donate to the campaign as well,” said Sen. Anna Wishart, co-chair of Nebraskans for Medical Marijuana

The organization says they have also partnered with more than 100 businesses across the state to host volunteers on primary election day Tuesday.