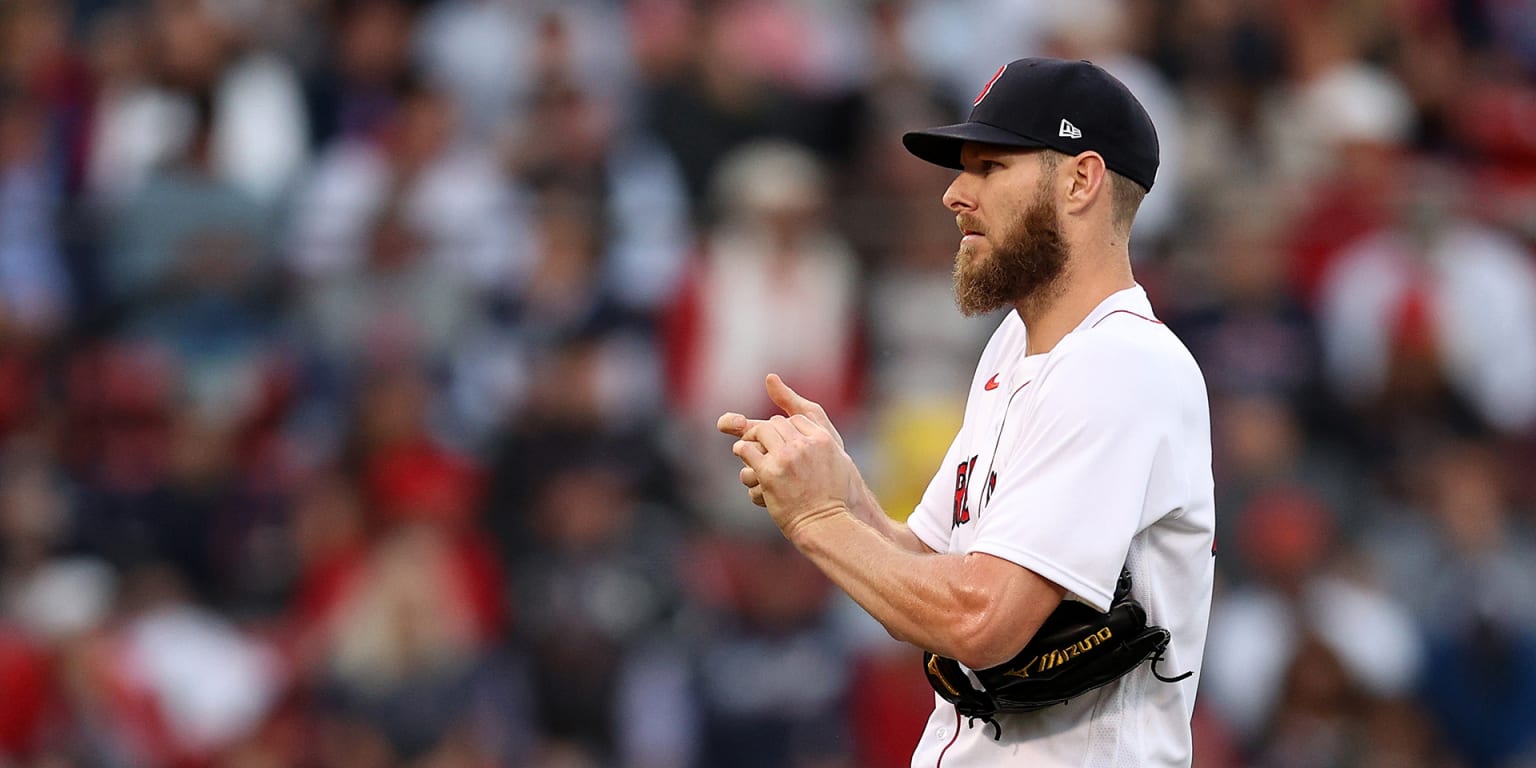 BOSTON — Red Sox ace Chris Sale’s return from a stress fracture in his right rib cage will be delayed a few weeks due to what chief baseball officer Chaim Bloom termed “a personal medical issue.”

The original plan was for Sale to be back right around the time he was first eligible to return from the 60-day injured list, which is June 4.

Now, the best-case scenario for Sale’s first start of 2022 will be around the third week of June.

“Yeah, give or take,” said Bloom. “Could be a little past that. I don’t know exactly.”

Bloom wasn’t able to divulge much on the injury.

“It’s a personal medical issue, it’s not orthopedic, it’s not Covid-related, [it has] paused his throwing for a little while,” said Bloom. “So, we want to respect his privacy and it’s not baseball-related. He should be back throwing in a matter of days, but it’s obviously slowing him down. Everything else is fine.”

Sale, a seven-time All-Star, has had tough luck with injuries the last few seasons.

Down the stretch in 2018, he battled a shoulder injury. That postseason, he had a stomach ailment that slowed him. That October ended well for Sale, as he fired the final pitch at Dodger Stadium to clinch the World Series championship for Boston.

In 2019, Sale developed an elbow issue in August that forced him to miss the final six weeks of the season. He tried rest and rehab that offseason, but suffered another setback in Spring Training.

Sale had Tommy John surgery on March 30, 2020 and didn’t pitch at all that season.

All systems were supposed to be go for Sale in ‘22, but he suffered his rib cage injury during the lockout and wasn’t able to inform the team about it until the new Collective Bargaining Agreement was reached on March 10.

Though the Red Sox entered Saturday with a 10-17 record and in last place in the American League East, the starting rotation has been the strength of the club thus far.

It will be a much bigger strength when Sale returns to action.